In what is predicted to be a monumental change in data privacy, Apple’s IOS 14.5 update has now launched and it could have a significant impact on some of your digital campaigns.

This is a result of the new privacy settings which essentially will block tracking of digital marketing activity that originates on an iPhone, unless the user opts-in.

So what exactly is the update and most importantly, how will it impact YOU? We’ve done our research and we’re here to help!

So what’s in the update?

Advertisers are losing the ability to track people clicking their ads on Apple devices – meaning a substantial loss of data for all advertising campaigns.

Apple is blocking tracking of IDFAs (this refers to Apple’s “Identifier for Advertisers”, used by Apple devices and currently shared with Ad platforms).

Apple is changing the tracking prompt that people see when installing apps on their iPhone from opt-out to opt-in. “users will be presented with a prompt to allow or deny tracking as necessary when opening apps on iOS “.

The simple point to understand is that the default in iOS 14.5 will be for tracking to be disallowed. A user will have to click a button for tracking to work. This is a game changing move projected to significantly shake up digital advertising as we know it. 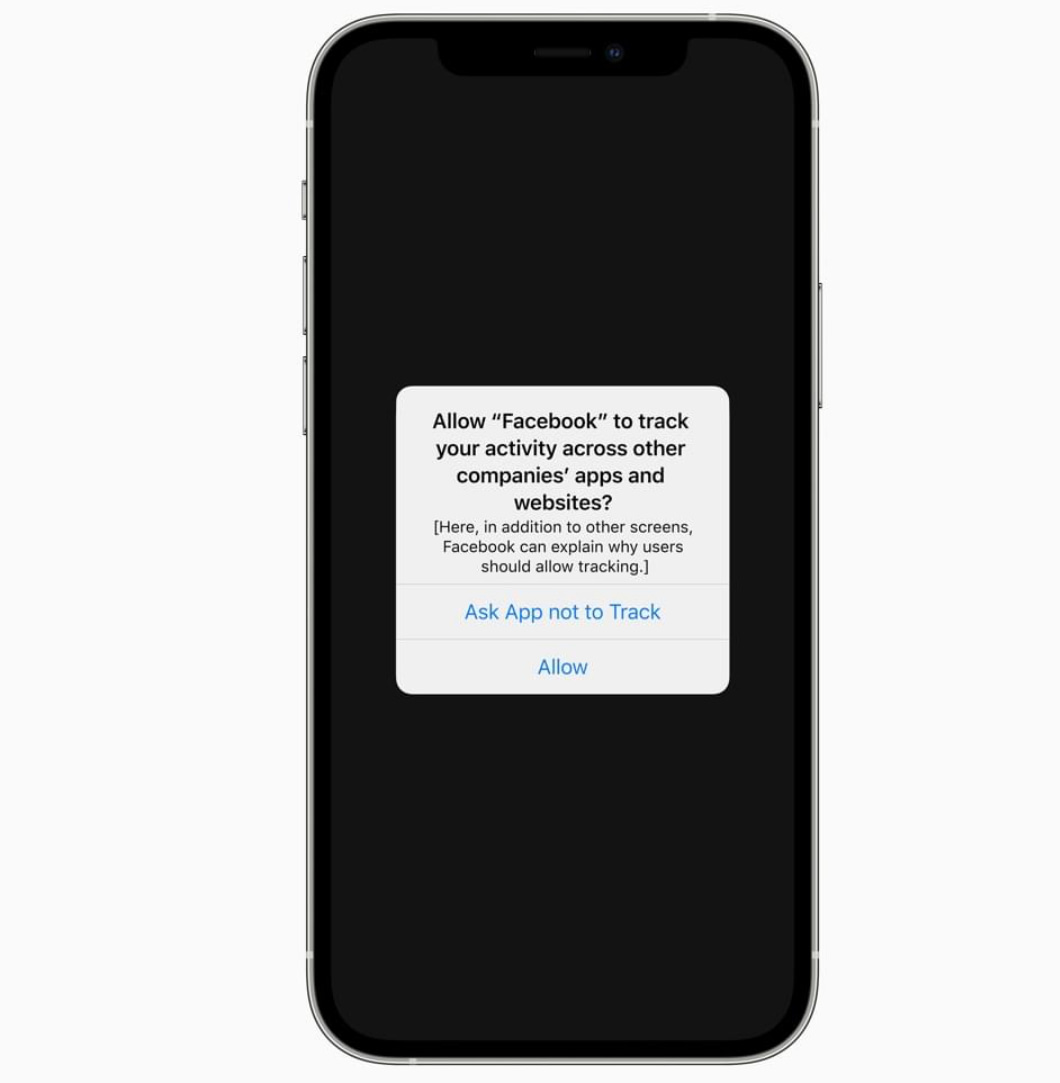 Other changes in the update:

What do you need to do to adapt?

Does it affect Google Ads, as well?

Google’s response to the iOS 14 update has been less intense. Google isn’t directly impacted by the new iOS policies. Having said that, advertisers should start preparing for some changes on Google Ads too.

Performance & Delivery Fluctuations: There will be some performance and delivery fluctuations over the next few weeks on iOS. However, The search ads performance will not be affected at all.

Only Google Discovery, Display & YouTube campaigns would be affected which are using Interest based targeting.

However, there will be some data loss and reporting delays from Google Ads as well.

Display/YouTube Campaigns: If you are fond of Display & YouTube campaigns, things are going to get a little difficult for you. This is because you will have far less ability to target people based on interest or characteristics.

When is the exact iOS 14.5 release date?

IOS 14.5 is LIVE. The Apple iOS update has started rolling out now and is available for users to download and update through their phone settings as of now.

What other advertising changes have come?

This new update now requires developers to request permission before they can track users.

A spokesperson for Apple said the new privacy features were developed to “provide transparency and give users a choice if their data is tracked.” Apple requires all developers to adhere to the new policies, but will not require software makers to make the update immediately.

Please note, these changes will likely NOT affect the following to the same extent:

Final Thoughts on the update

Do you need to get into panic mode?

We would say NO, there is no need to panic yet.

We do know that a lot of businesses are going to get affected in terms of reach, data reporting, return on ad spend and a shake to their remarketing list.

The one thing we would recommend at this point is to start collecting the email addresses of the audience that you are targeting. Get their information as soon as they enter the marketing funnel, so that you can still remarket and create lookalike audiences!

As the update comes into effect and we start to get a clearer idea of what we’re working with, have no stress as we’ll tweak and notify you of our recommendations accordingly!